Before we start our topic of UV flashlight uses, first we'd like to get know some information about UV. Ultraviolet (UV) is electromagnetic radiation with a wavelength from 10 nm to 400 nm, shorter than that of visible light but longer than X-rays. UV radiation is present in sunlight constituting about 10% of the total light output of the Sun. It is also produced by electric arcs and specialized lights, such as mercury-vapor lamps, tanning lamps, and black lights.

How do black (ultraviolet) lights work?

A black light looks dark purple, but most of the light it emits is in the ultraviolet (UV) range of the spectrum, which is invisible to the human eye. Under a UV light, white clothes, our UV poster glow in the dark and many fluorescent coloured items emit a bright glow. What they all have in common is that they contain phosphors. A phosphor is any substance that absorbs energy and re-emits it as visible light. Under a black light, phosphors convert the UV radiation they receive into visible light. Teeth and fingernails contain phosphors naturally, and many laundry detergents contain phosphor-based optical brighteners designed to give your white clothes that ‘whiter than white’ effect. Aside from looking pretty in clubs, black lights have many practical uses. In particular, ink that shows up under a black light is often used on event tickets and bank notes (including British pounds, US dollars and Euros) to help detect counterfeits. Here we have  51 UV LEDs Flashlight (51 uv ultraviolet blacklight) for you.

This is a favorite use for people living in areas where scorpions are found. Scorpions are night critters that glow under black light. They are very hard to spot with a regular flashlight, but easy to identify with ultraviolet light. We do live in scorpion country and frequently rid our yard of scorpions by hunting them at night using both an ultraviolet flashlight and a back light LED cap light.

Pet stains can be hard to find. Your nose can smell them, but your eyes frequently cannot find the stains once they dry on carpeting or furniture. However, urine, vomit, feces residue and other biological stains do fluoresce, or glow, under ultraviolet light. Just darken a room where your nose indicates you will find pet stains and use an black light LED flashlight with at least 12 ultraviolet LEDs. Any biological stains left on carpeting or furniture will glow. You can also use a black light LED cap light to find stains, but you may have to get closer to the stains before they start to glow. Sometimes it is good to use both because once a stain is located, you can see the stain while you work to remove it with soap and water. If the soap and water does not remove the odor, try pouring some white vinegar on the stain.

Bedbugs are parasites that can potentially spread disease. Once you find that you have bedbugs in your home, the next step is to find out where they are staying so that you can get rid of them. One difficulty with this is bedbugs' hatred of light, which makes it difficult to find them during waking hours. Although a black light LED flashlight will not help you spot a bedbug directly, you can use the black light to find the trail the bedbug used.

“This helped me find the baby bed bugs which are very hard to see in the naked eye because of their transparent color - but you must have patience to look around!”

The US government has been taking steps to make their currency increasingly difficult to counterfeit. Making it easier detecting counterfeit currency is part of this. Since 1996, all US $5, $10, $20, $50 and $100 bills produced have an embedded security strip that can be seen when the bill is held up to the light. The strip includes embedded text that indicated the denomination of the currency. That strip is also designed to glow under ultraviolet light and the strip in each denomination glows a different color.

If you travel a lot, a black light flashlight is an invaluable tool for checking to see if the hotel is changing sheets and other bedding. It can also be used to check bathrooms and sinks for cleanliness. Hotels are increasingly being managed and cleaned by people who were born in other countries and were not raised with the same health standards, or who may be trying to save money by skimping on cleaning. Almost any visible or invisible biological stain will glow under ultraviolet light. This includes urine, semen, body oils, saliva, soda pop, beer and wine. Just close the drapes, turn out the lights, and scan the room with an ultraviolet flashlight. If you find any glowing stains on the sheets, pillow cases or bed comforter, my recommendation would be to call the front desk and demand that they change the bedding.

Keep one for your daily use: UV flashlight: 51 UV LEDs Flashlight

You may be interested in these articles as well:

How to choose LOFTEK LED Floodlights

Share on
Previous Reading The basic knowledge you should know before you choose the led flood light fixtures
Next Reading How to create a good atmosphere for restaurant or bar? 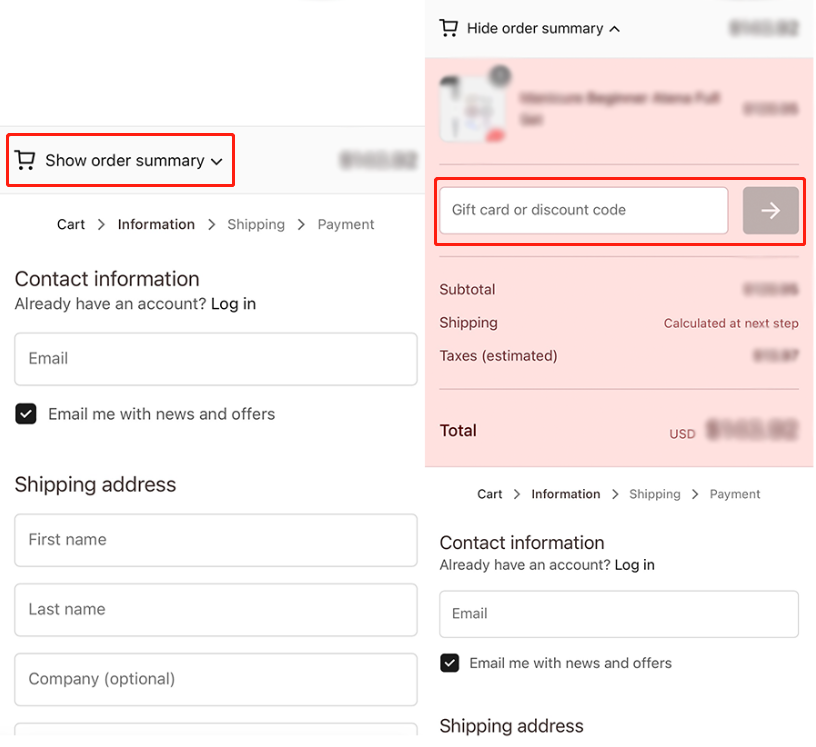 Buy 2 Get 1 Free Now! *Subscribe to get the exclusive offer